Flight from Delhi to Leh. Assistance & transfer to hotel. Afternoon free for acclimatisation.

Visit to Sankar Monastery in the morning. This monastery belongs to the Gelugpa (Yellow Hat) Sect. In the afternoon visit Leh Palace. Rest of the day at leisure.

Visit to Stok and Matho Monasteries. When monarchy was abolished in Ladakh, the royal family was compensated by the palace in Stok. The palace, built in 1814, houses rare royal ornaments in its museum. The last king of Ladakh died here in 1974. Return to Leh. Afternoon at leisure.

Shey was the former summer palace for the kings of Ladakh. Shey houses the 12 m tall Sakyamuni statue built during the reign of Senge Namgyal. 45 kms south of Leh lies the most famous monastery in Ladakh, the Hemis Gompa. The monastery belongs to the Drukpa Kargyud order of Tibetan Buddhism. Every year the Hemis festival commemorates the birth of the Indian sage Guru Padmasambhava. The festival is held from the 9th-11th days of the fifth Tibetan month (usually sometime between June and July). The biggest thangkas (religious icons painted or embroidered on cloth) are displayed every twelve years by the Hemis Gompa. The next event is scheduled in 2004.

Leave for Alchi in the morning, via Likir. The name Likir is a distortion of the word Klu-Kkhyil or "spirits of the water.This 14th Century monastery belongs to the Gelugpa (Yellow Hat) Sect. Also known as the Choes-kor or "religious enclave", the Alchi monastery was built in the 11th Century by a famous scholar, Rinchen Zangpo. The abandoned monastery is maintained by monks from the Likir Gompa. Alchi has murals which predate the Tibetan style of painting, along with Tabo (Spiti Valley) and Phugtol Gompa (Zanskar Valley). The murals are the sole survivors of a style of painting prevalent in the first millennium.

Half an hour to Rizong Monastery with packed lunch. Nearby is Chomoling, an exclusive village of nuns. Drive on to Lamayuru. Situated on a drained lake the monastery at Lamayuru is known for its scenic beauty. The monastery is the oldest in Ladakh, dating before the 10th Century, and is built on a sacred Bon (the pre-Buddhist religion) site. Lamayuru used to be an asylum for criminals, though not any longer!

Drive back along the Leh-Srinagar highway towards Da Hana.This Dardi village lies very close to the Indo-Pakistani border. The Dard tribesmen are one of the purest Aryan tribes in the region.

Drive along the Leh-Manali road to Chimre Gompa.Taktak is a Nhyingma (Old Sect) monastery. Guru Padmasambhava is said to have meditated in a nearby cave. Return to Leh.

A two & a half hour drive to the second highest motorable pass in the world. On a clear day, one can enjoy the scenic beauty of the Karakoram range. Return to Leh. 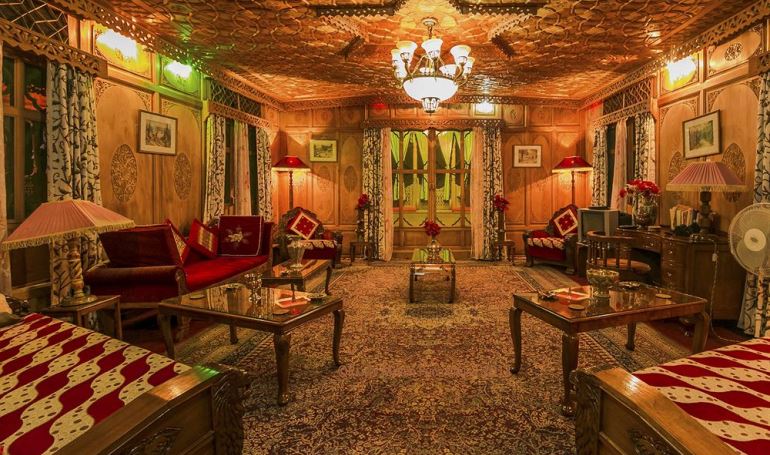 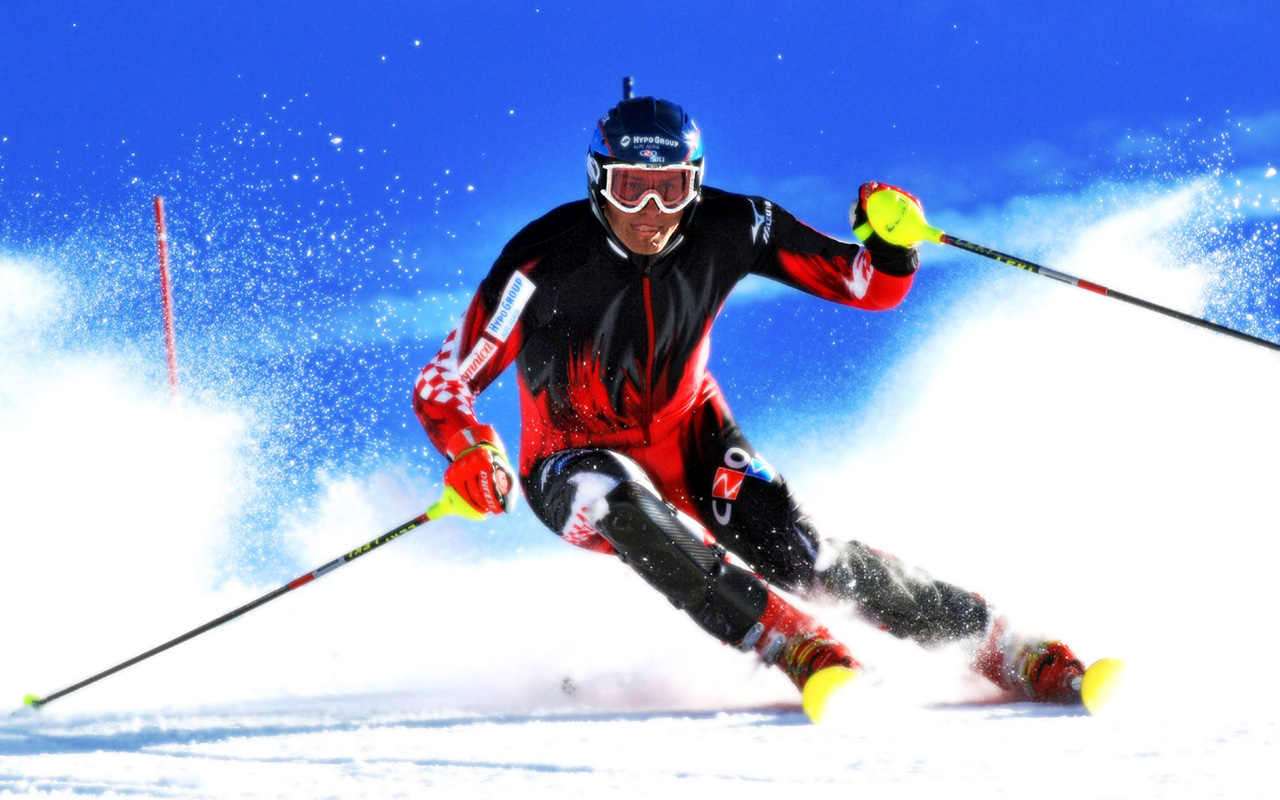 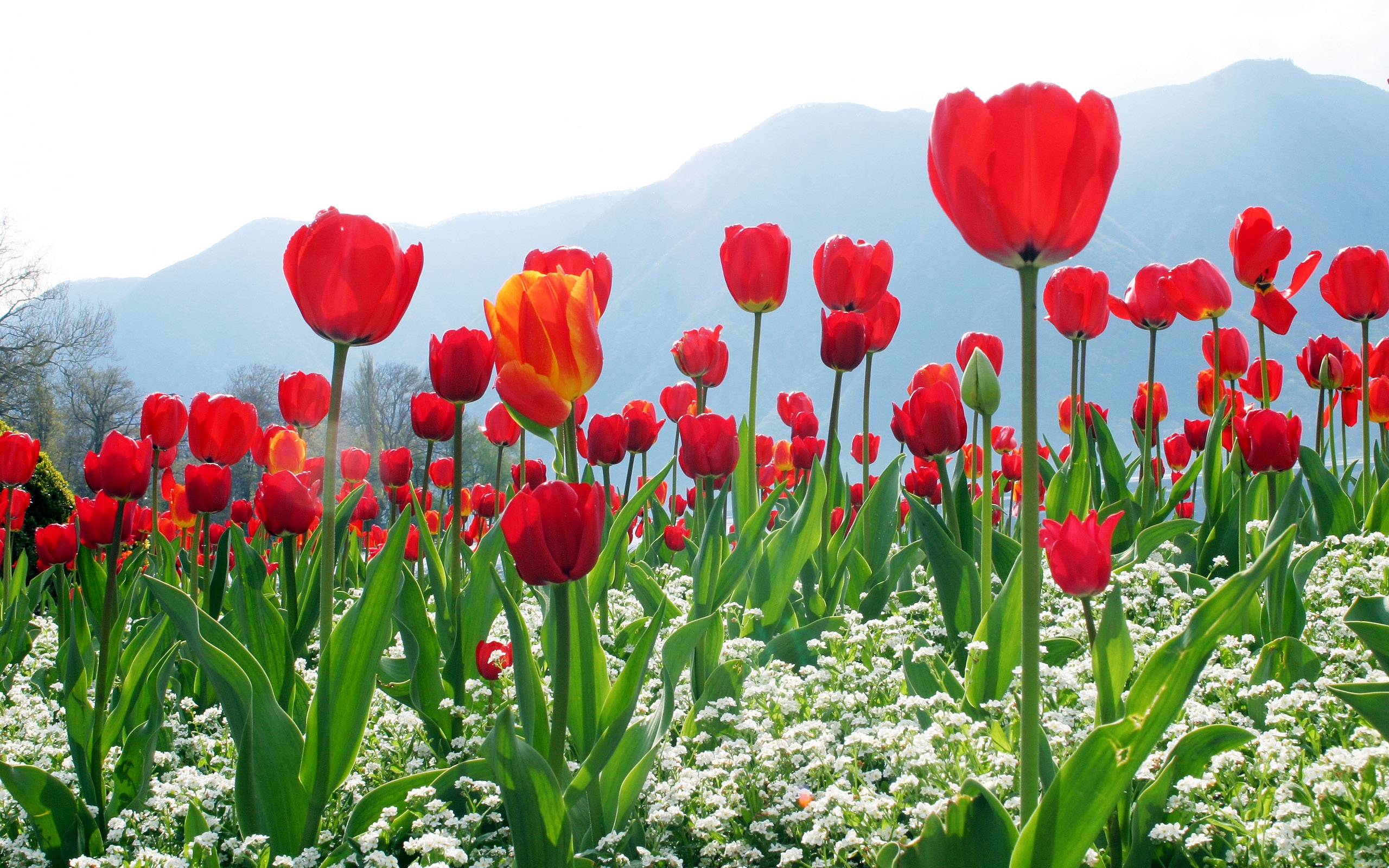